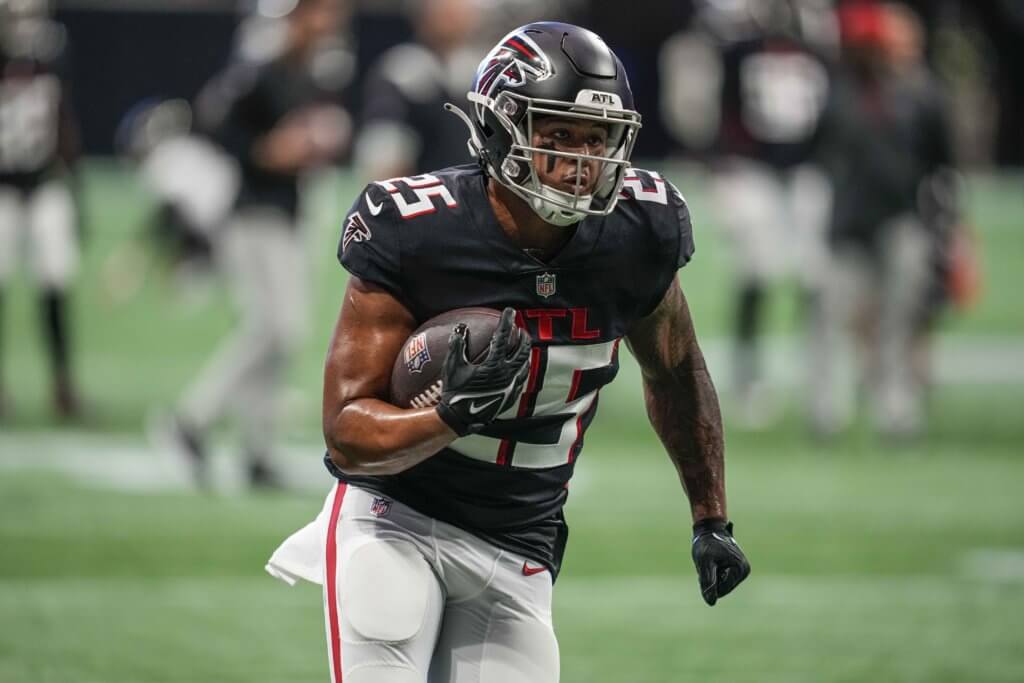 Armando Marsal takes an early look at waivers, pointing out his favorite players to target at each position, including a FAAB recommendation.

Happy Monday Fantasy Guru fam! Hopefully, you survived the first week of the season and if you are in a nail biter on Monday night, well, may the force be with you!

If you have not already done so, I strongly encourage you read Jeff Mans’ Week 1 Recap. This is my go-to every Monday morning, loaded with so much valuable information.

Week 1 had some notable players go down with injuries, but the good news is that for the most part, none of the injuries appears to be season-ending. That said, some players could miss some time, which means that some players could see more opportunities in the upcoming weeks and roles could increase.

We still have one game left on the Week 1 schedule, but there was plenty to take in this weekend. As I will be doing every Monday this season, I want to take an early look at the waivers, pointing out some players that stood out, those that I am prioritizing off waivers this week, as well as others that should be on your radar.

Let’s dive right into it.

Experienced in both Daily and Season-Long fantasy, Armando Marsal has been in the industry since 2010. Prior to joining the team, his work was published on multiple sites. Armando won the 2020 FSWA Football Writer of the Year award, after being a finalist in 2015 & 2017.