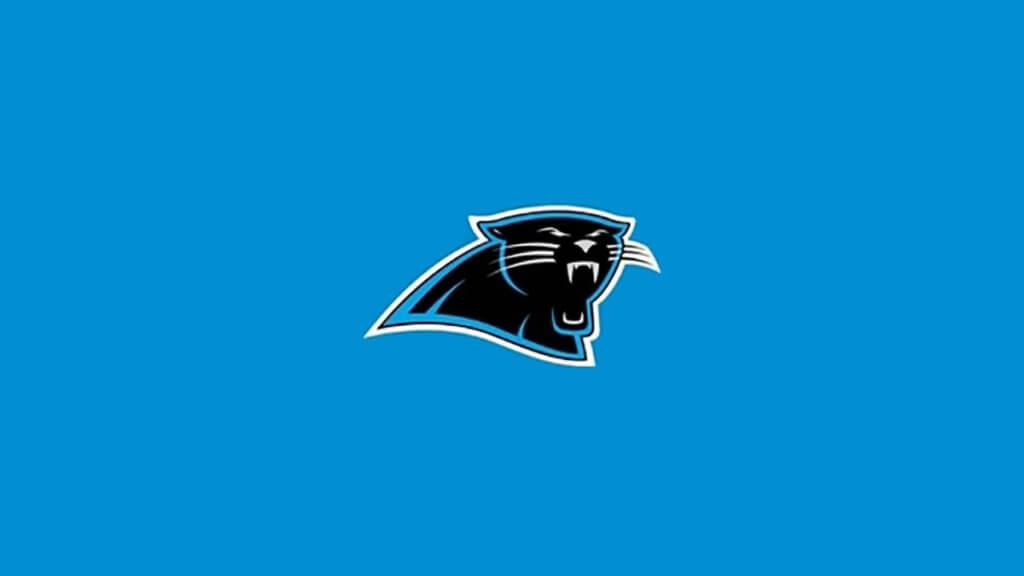 Carolina Panthers QB Baker Mayfield will start the team’s first preseason game against the Washington Commanders Saturday, Aug. 13, according to a source. He is expected to play during the first offensive series, with QB Sam Darnold taking over during the second series. However, QBs P.J. Walker and Matt Corral are slated to see the bulk of the action during the game. Head coach Matt Rhule said earlier in the week that each quarterback should see approximately six to eight plays.