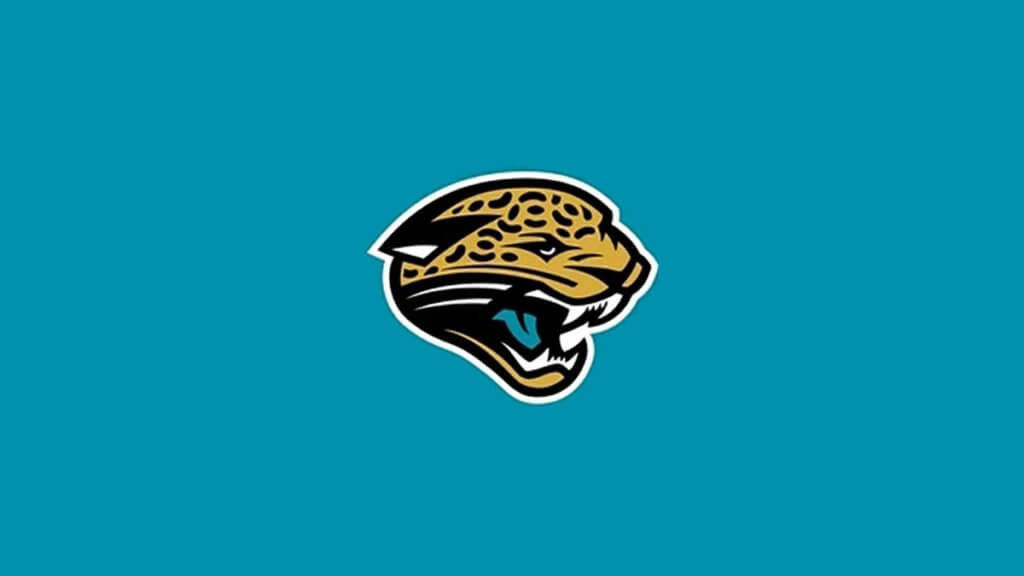 Jacksonville Jaguars rookie WR Laviska Shenault Jr., a second-round draft choice, is expected to play an immediate role within the Jacksonville offense. Jaguars director of college scouting Mark Ellenz said Shenault is ‘very athletic and he can run really well — especially for his size.’ Ellenz added Shenault is strong, has a lot of ability in running after the catch and is highly competitive. Jaguars receivers coach Keenan McCardell called his new weapon a ‘Swiss Army knife’ as Shenault is able to play all over the field. ‘I like the fact that he’s been moved around and he has a really good football IQ,’ McCardell said.