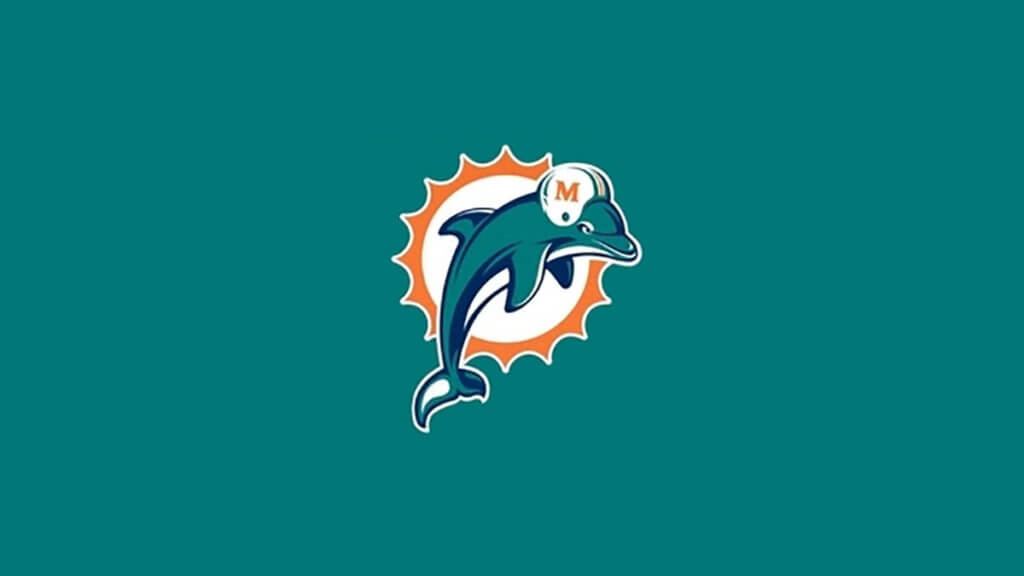 The Miami Dolphins released OT Isaiah Wilson Saturday, March 20, according to a league source. He showed up late for both his physical and team orientation and skipped two optional workouts he had promised to attend, continuing a pattern of erratic behavior which had caused the Tennessee Titans to trade him to the Dolphins Wednesday, March 17.