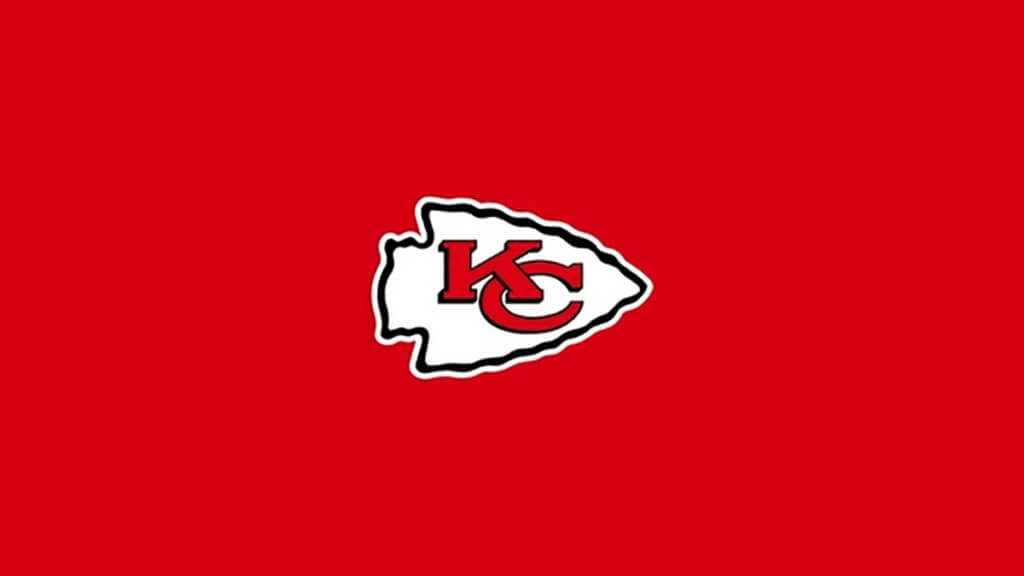 Kansas City Chiefs QB Patrick Mahomes completed 29 of his 38 passes for 325 yards and three touchdowns in a 38-24 win over the Buffalo Bills in the AFC Championship Game Sunday, Jan. 24. WR Tyreek Hill had nine catches for 172 yards, and TE Travis Kelce had 13 receptions for 118 yards and two touchdowns. WR Mecole Hardman had two catches for four yards and a score to go along with a 50-yard run and a lost fumble on special teams. RB Darrel Williams rushed 13 times for 52 yards and a touchdown and added one catch for nine yards. Clyde Edwards-Helaire had six carries for seven yards and a score. LB Frank Clark recorded a pair of sacks, and S Juan Thornhill broke up four passes.