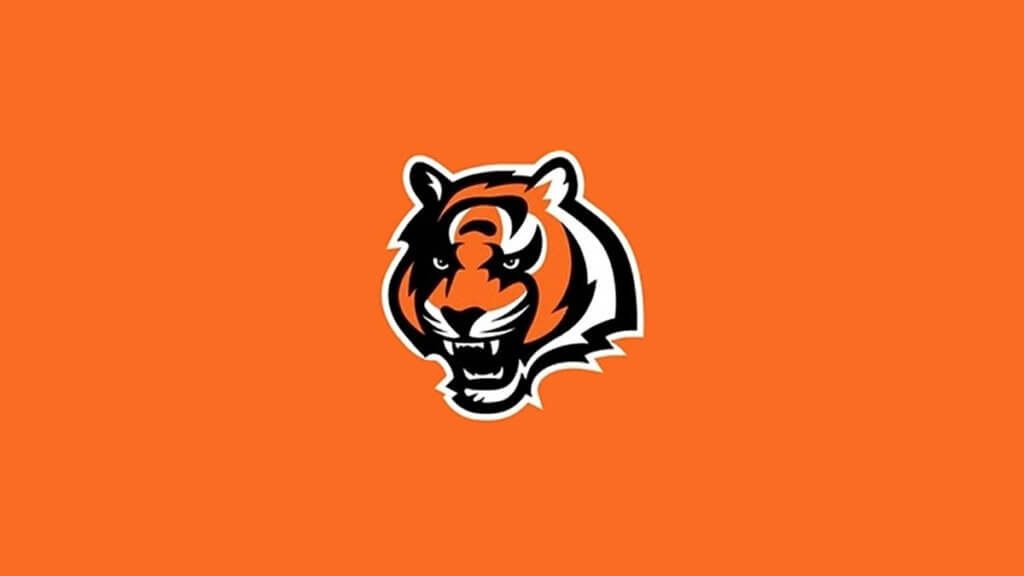 Cincinnati Bengals first-round pick WR Ja’Marr Chase has made a very positive first impression on his new team, according to comments made by head coach Zac Taylor on Tuesday, June 1.

‘Ja’Marr has been impressive. He picks it up really quickly. I know there’s probably some new terms that are crossover from some old terms he’s had that, like any young receiver, it takes a couple days to get adjusted to. But man, he gets lined up quick, he knows what to do, he’s got great hands. He’s everything we hoped he could be here through just the first couple of practices,’ Taylor said.